We took a couple drone videos of the farm this season.  One in early July and the other in early October.  Hopefully, we can make this a quarterly thing going forward to track

Here's an article from November describing the inner-world of bees.  It's a bit old and a bit long, but it's an interesting read.  It takes a philosophical look at what consciousness is and

Yesterday was 2019 package installation day!  I'm hard pressed to think of a better way to celebrate Earth Day.  We installed four packages at the farm this year and one in the backyard.

For any fellow beeks out there that haven't seen the announcements, head over to the Bee Informed Partnership to fill out their annual Colony Loss and Management Survey. They estimate it will take

Our first shipment of seeds arrived last week!  Ruth looks very excited!  Among the pumpkins, tomatoes, and similar things, our first lavender seeds were in the box!

After a year of backyard beekeeping in an effort to prove out the approach, we decided to buy some land and expand our operation. We plan to spend the next five years building 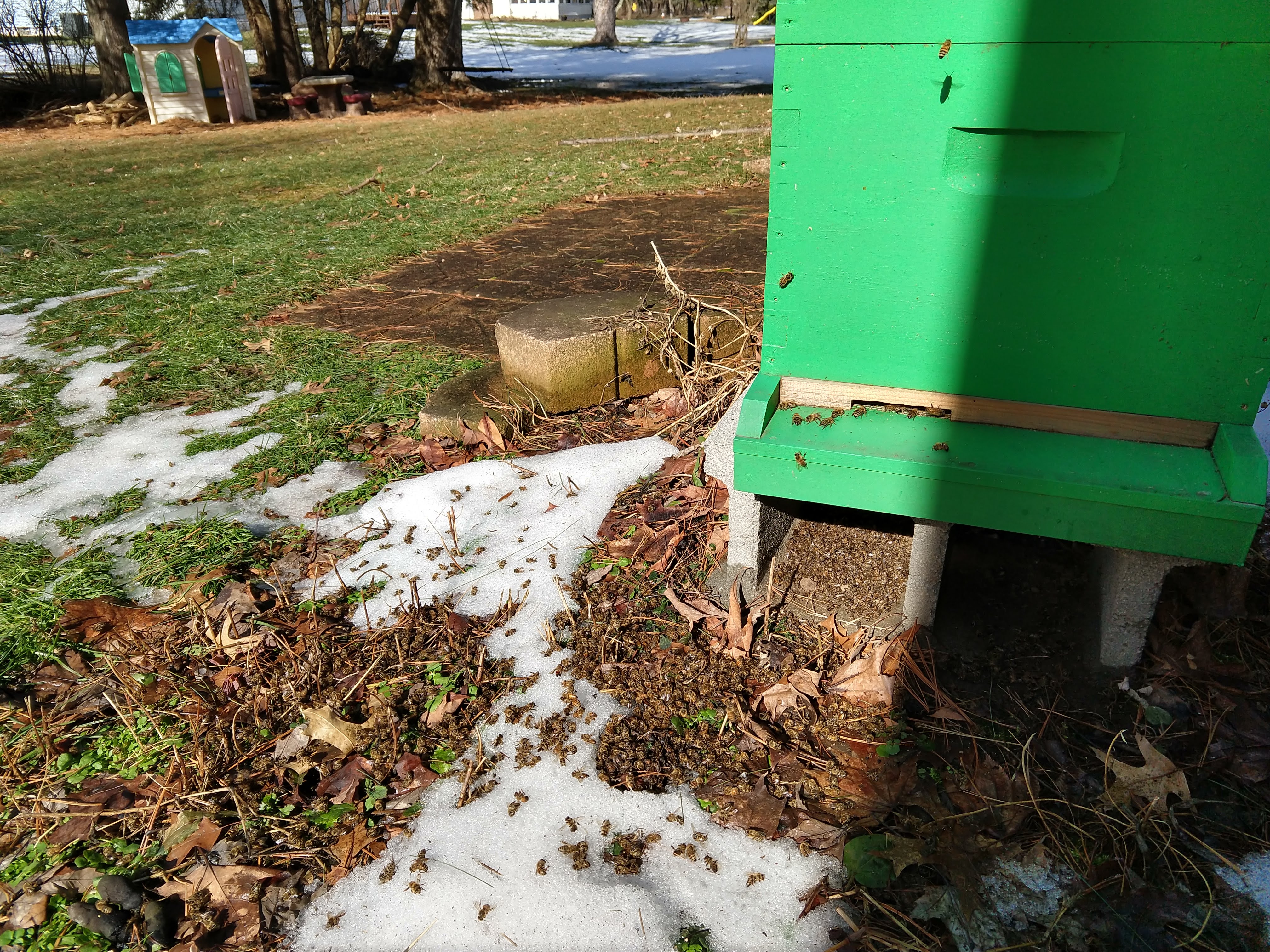 The weather hit 56 degrees in Northeast Ohio today and the ladies came out to clean up their dead and do some cleansing.  Here's a brief video: Excited to see they made it 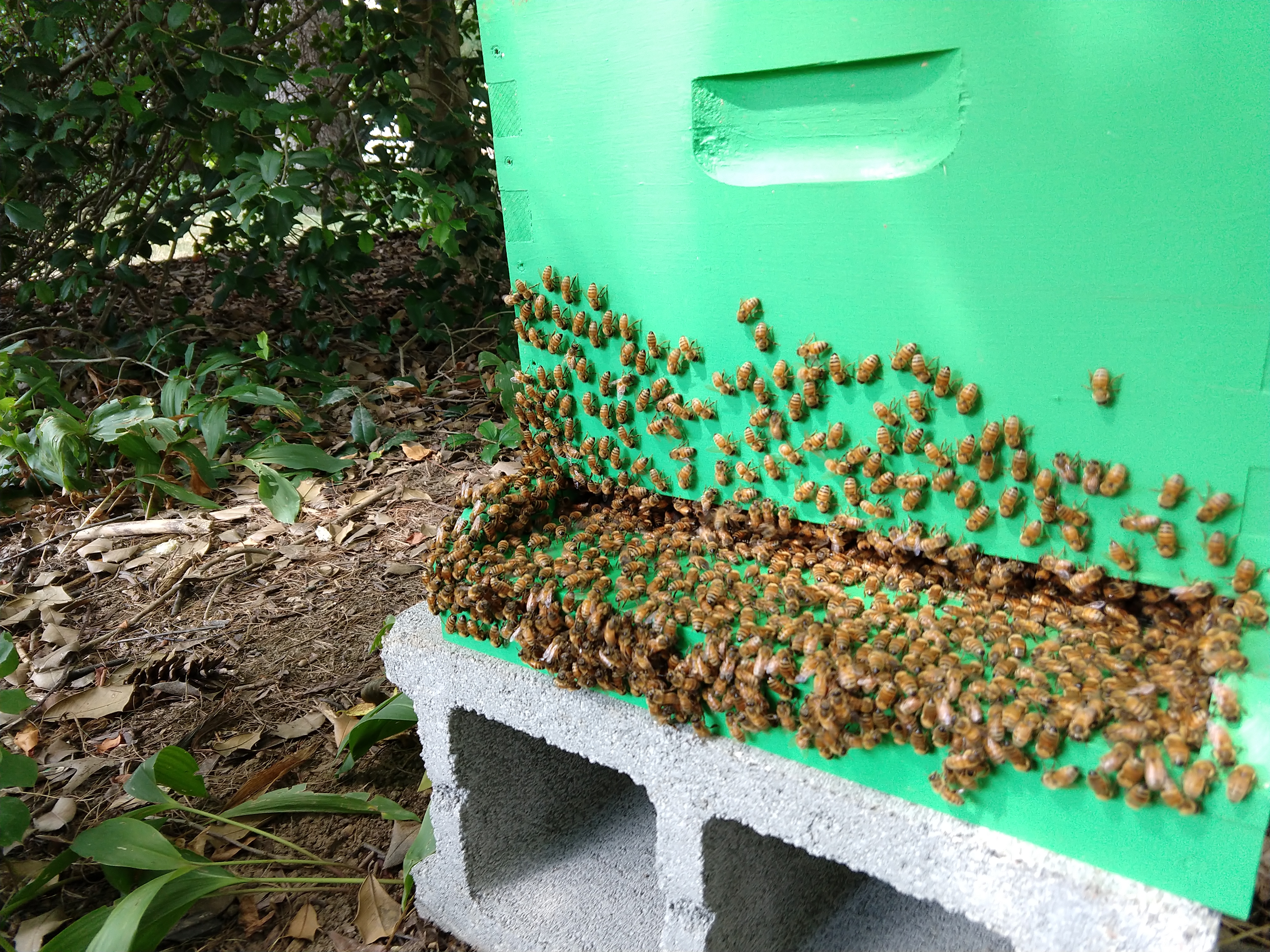 Ladies were out this afternoon enjoying some summer sun. No comb in the honey super yet, but it was full of bees escaping the heat of the brood boxes. 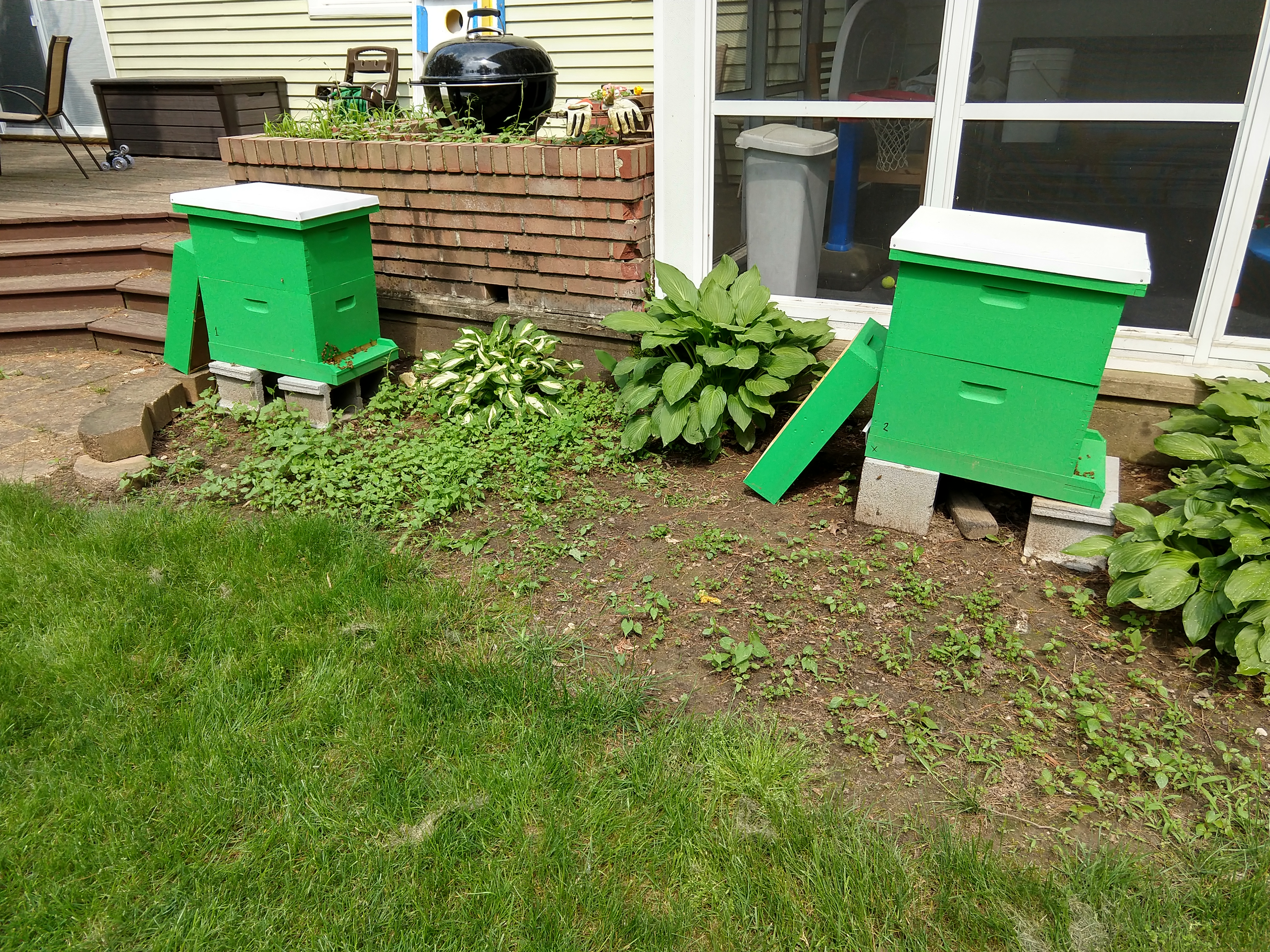 After installing about a month ago, it was time to add a second brood box and take off the feeders this week. Each hive is growing well--some faster than others--but looks like everything 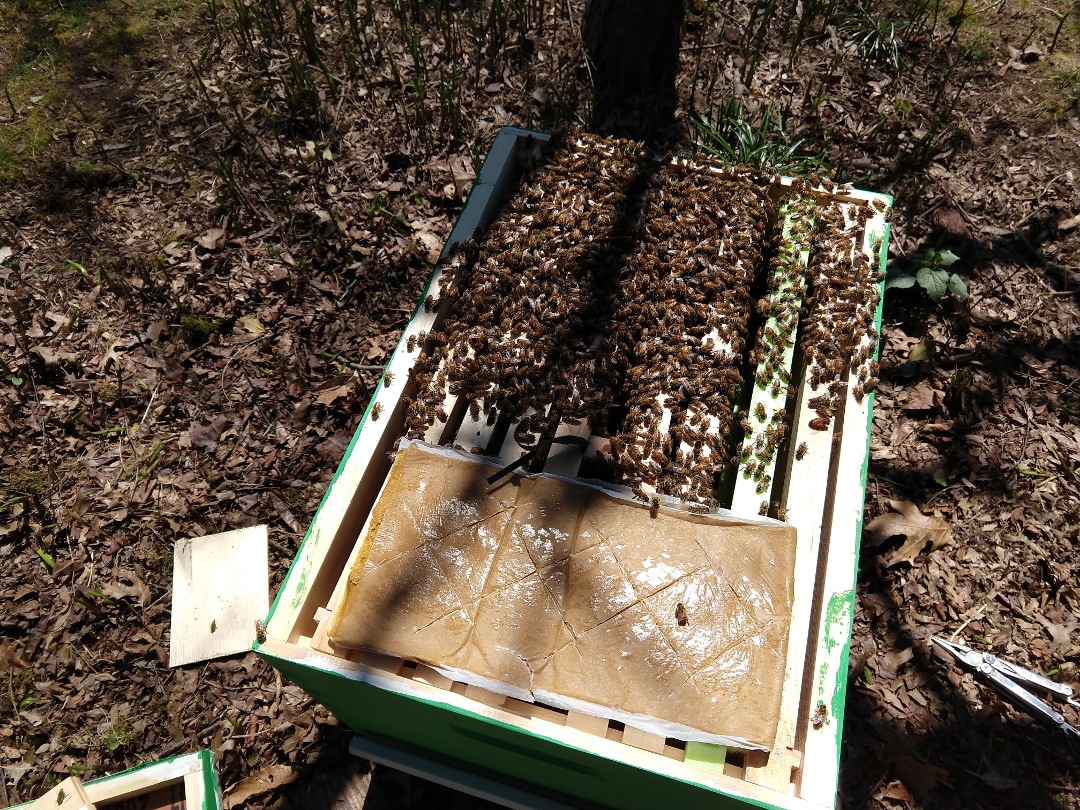 A brief video of the ladies of Hive 3 right after the install. 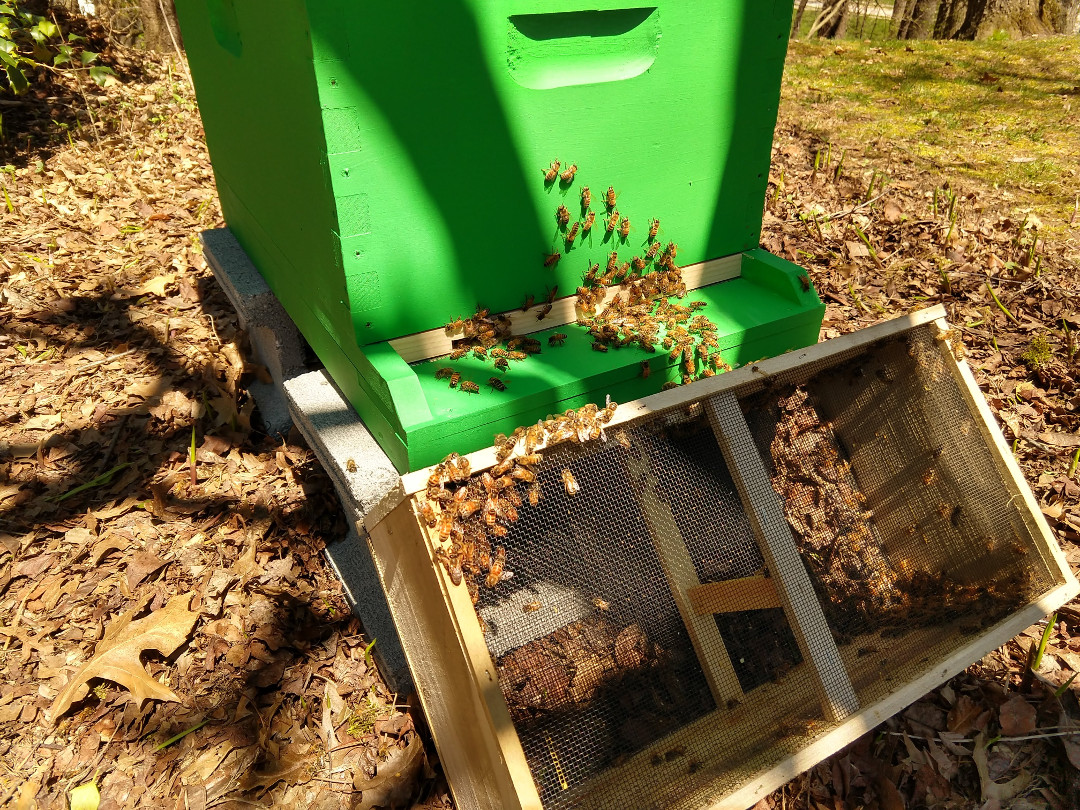 Despite some delays early in the day, I made it to Dalton to pick up my three packages of bees yesterday. Being late and cold, I stored them in the garage for the 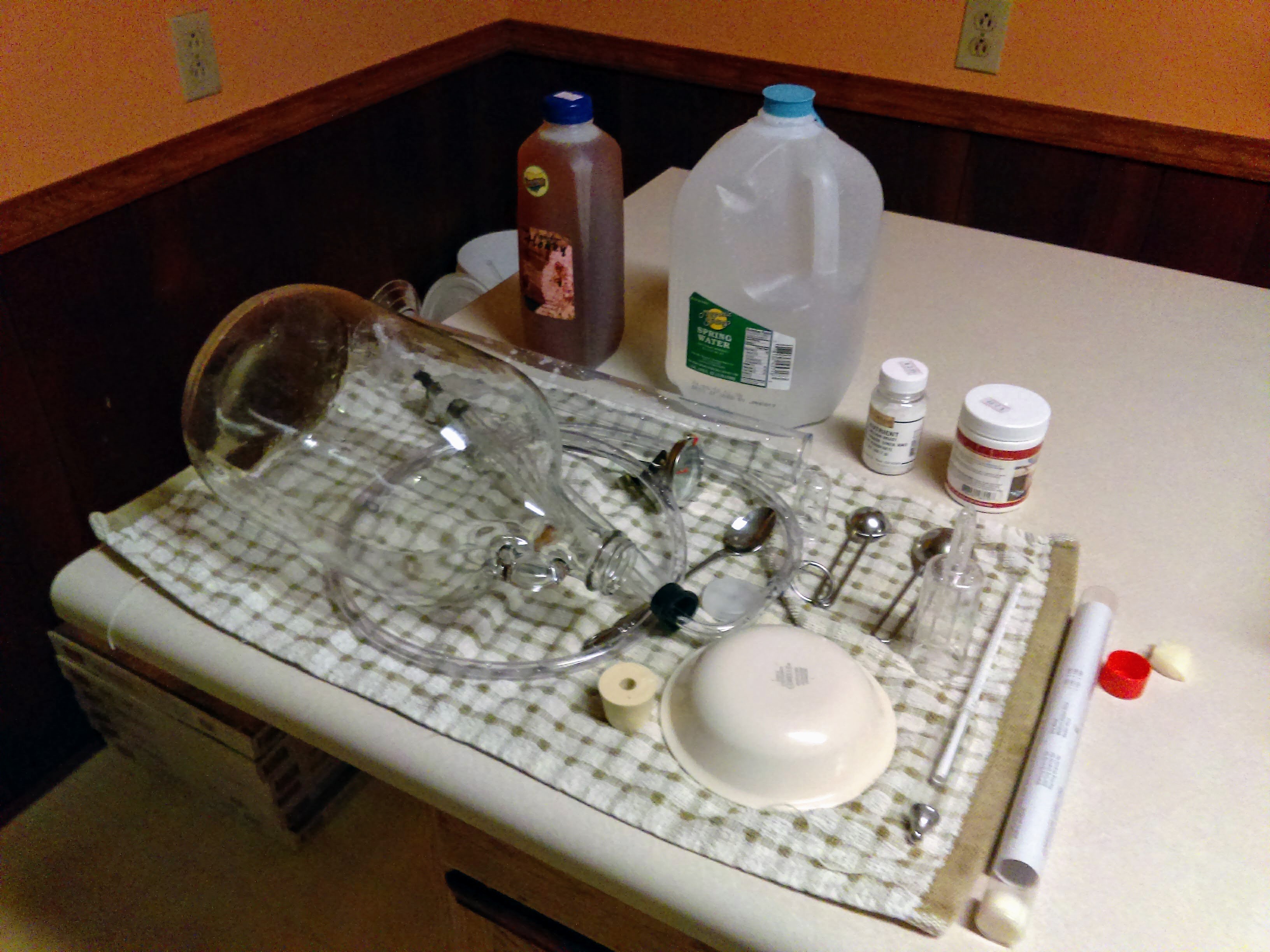 A traditional or show mead. A simple start. The goal this first year of our company is to refine a set of recipes that will be the core of what we will offer